Moshe Kupferman (1926-2003, Poland), was among the most important Israeli artists working in the country following World War II. Kupferman developed an abstract visual language with layers of charcoal or paint laid on a support and then erased in various degrees and manners. His studio, located at kibbutz Lohamai Hagetaot (Ghetto Fighters), was where he gained profound knowledge of painting: color work, composition and structure. His paintings are characterized by their distinct color spectrum ranging between greys and purples, with the later addition of greens. Kupferman’s abstraction was derived both in his inner world and biography and also in his experiences in the kibbutz, especially while working in construction. Kupferman was among the founders of the kibbutz, and lived there from 1948 until his death. During his life he became an important figure in Israeli art, receiving the Israel Prize in 2000, and representing Israel at the 1986 Venice Biennial. His works are shown in leading Israeli and international museums. 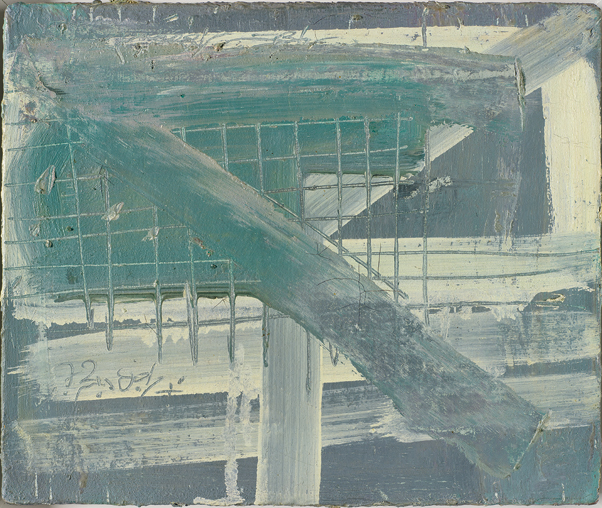 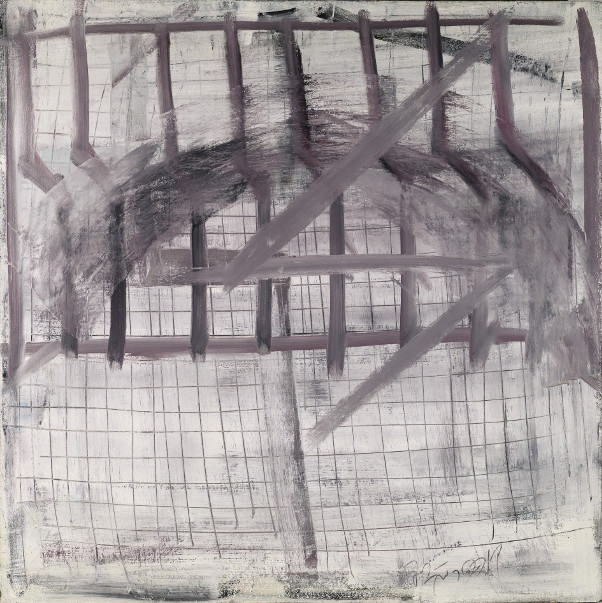 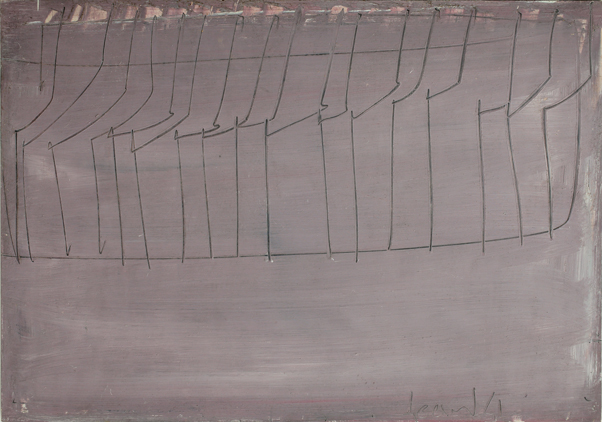 Moshe Kupferman, Untitled, 1975, Oil on board

Moshe Kupferman, Untitled, 1978, Oil on board 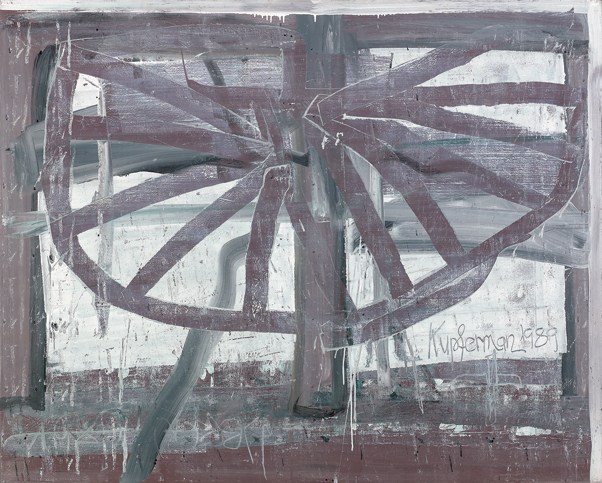 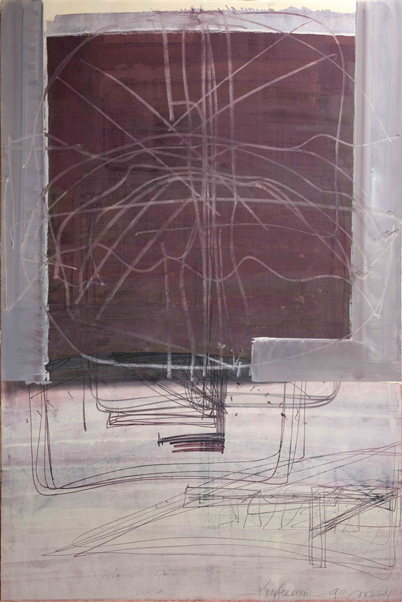