Andreas Gursky (b. 1955, Germany) is a photographer known for his large scale, richly detailed images. In his work Gursky attends to the appearance of current consumerist culture and globalization, touching upon issues ranging from epic architectonic structures and landscapes, through shopping centers and factories, to mass events in which individual anonymity is emphasized. Gursky was highly influenced by the documenting methods of Hilla and Bernd Becher under whom he studied at Düsseldorf’s Art Academy in the 1980’s. From 1990, he began employing digital photography, giving a central place to the various processing techniques it involves. Gursky’s work has been shown worldwide, including at the biennials in Venice, Säo Paulo, Sidney and Shanghai. Solo exhibitions were held at MoMA, Haus der Kunst, Munich; Centre Pompidou, Paris; Museo Reina Sofia, Madrid, and others. 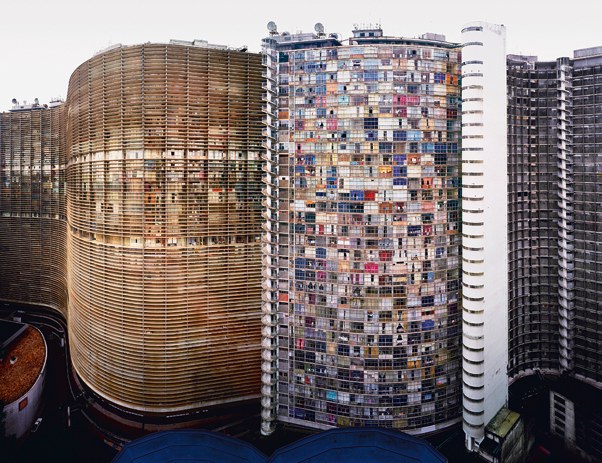 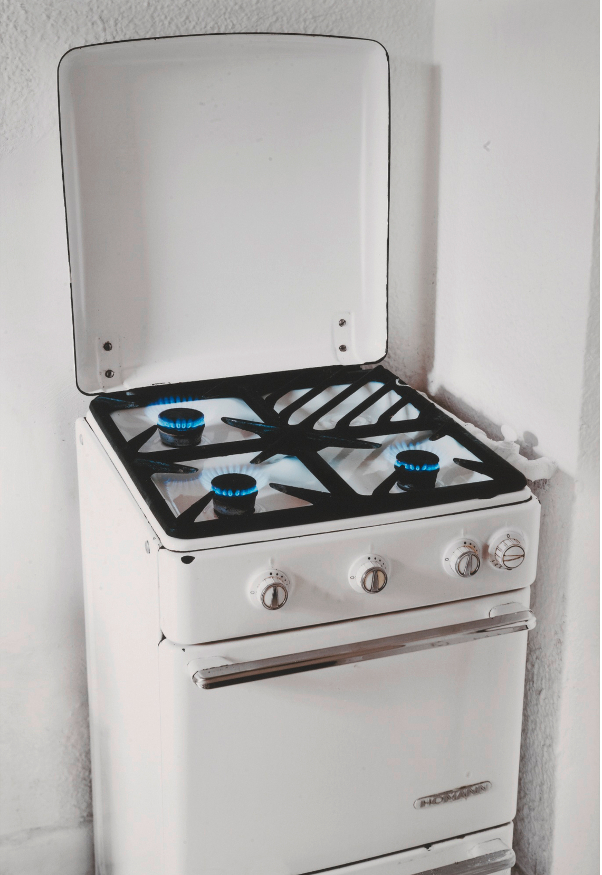 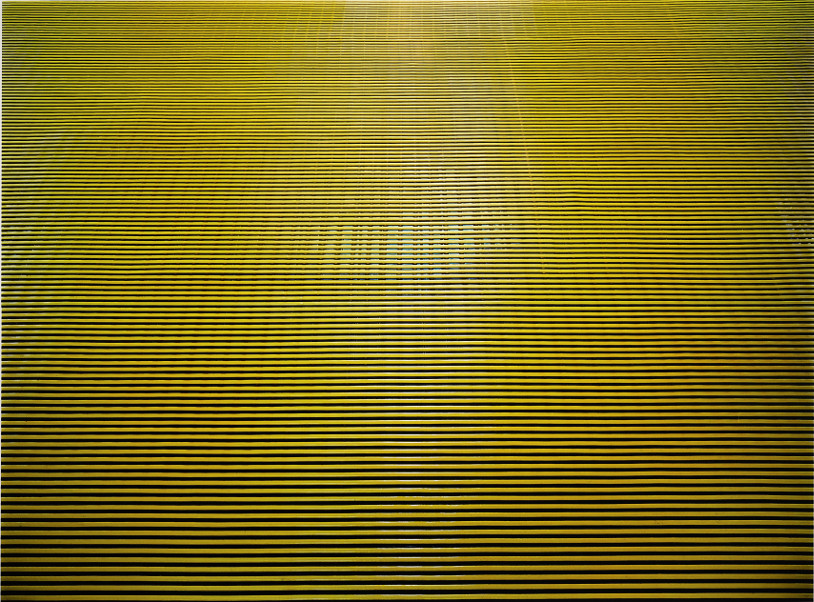 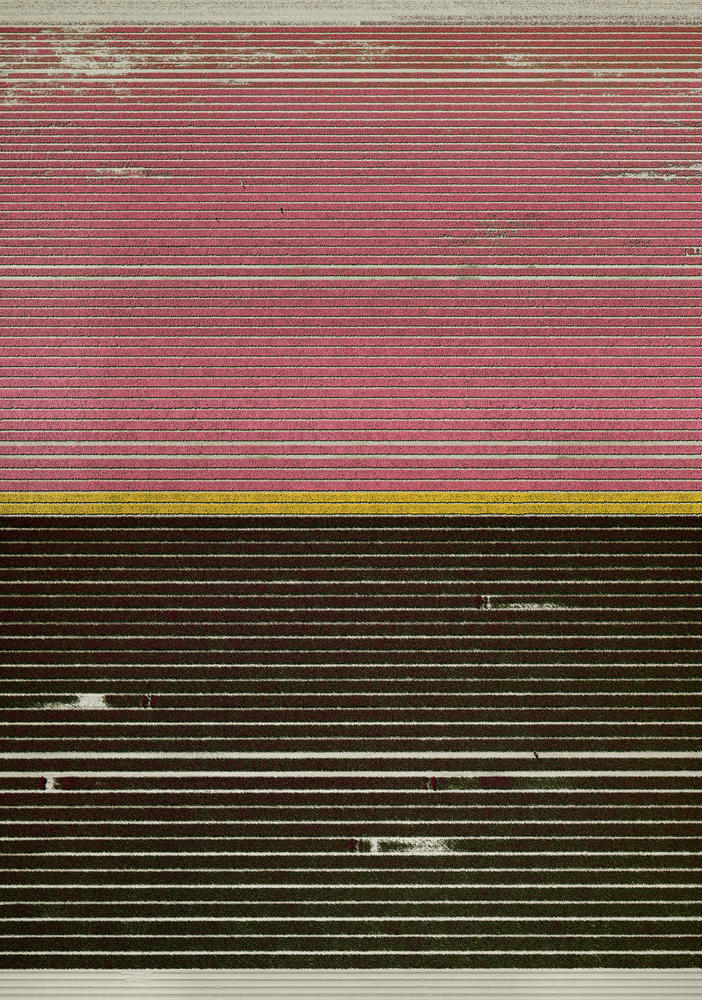