Robert Mapplethorpe (1946-1989, United States) was one of America’s most famous photographers. His short career produced an extensive body of work that moved queer art and culture toward the mainstream. Mapplethorpe is known for his controversial images, both daring and direct, of his acquaintances, friends and lovers. Most of his work was produced in his studio, in black and white photographs bearing an aesthetic style that was uniquely his – stretching the line between the erotic and the artistic, the private and the public, whilst placing viewers both in the place of the image creator, and as the lovers of their subjects. Four comprehensive exhibitions of his work were shown year prior to his untimely death, in New York, Amsterdam, Philadelphia, and London. 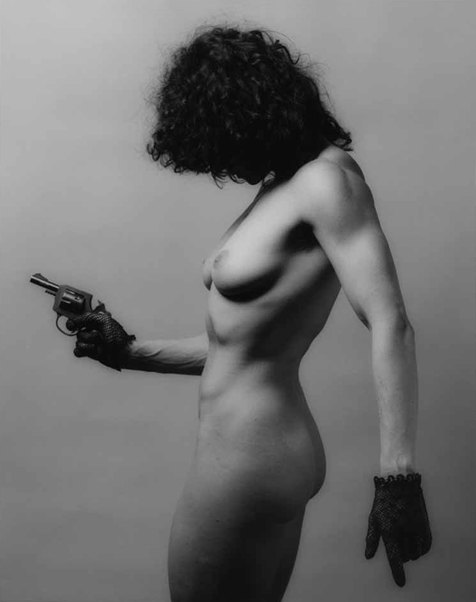 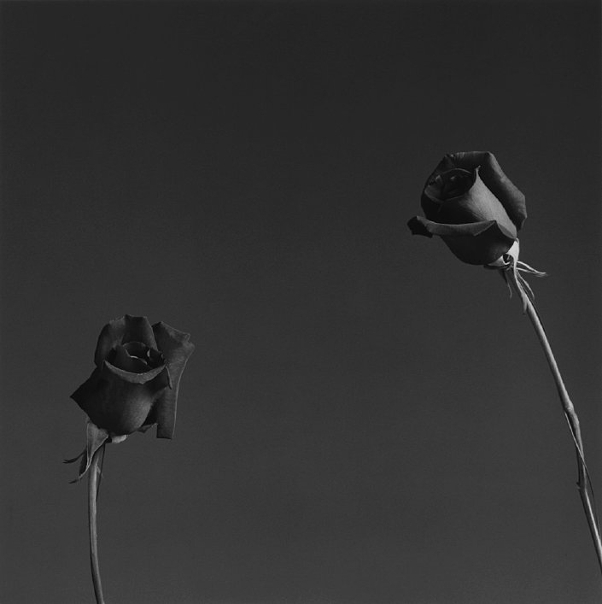 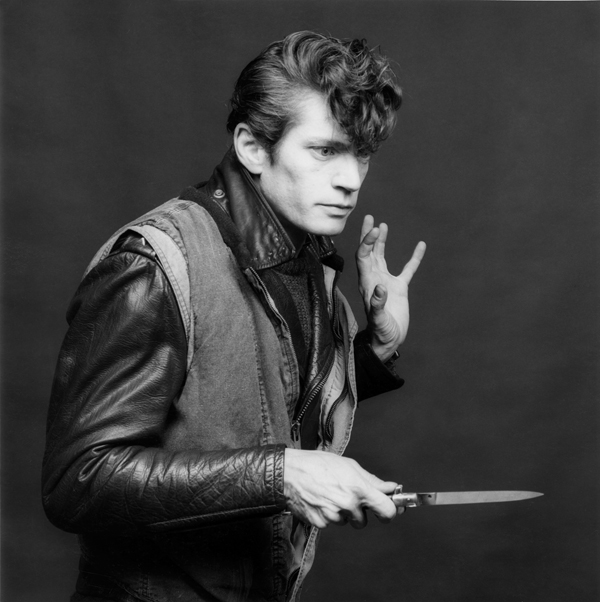 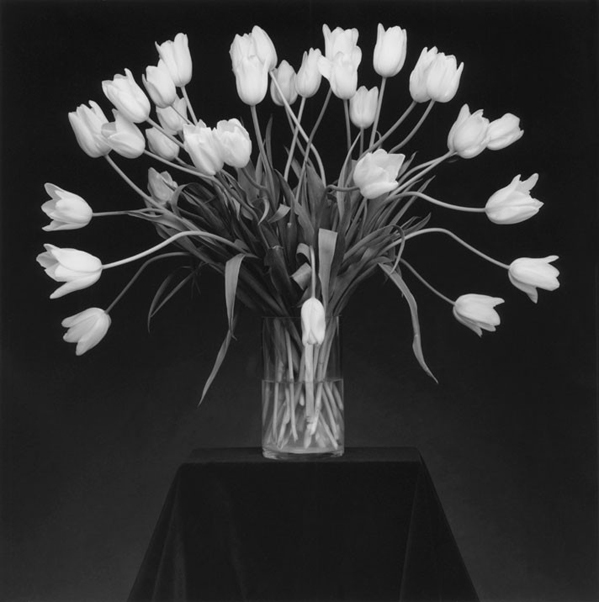 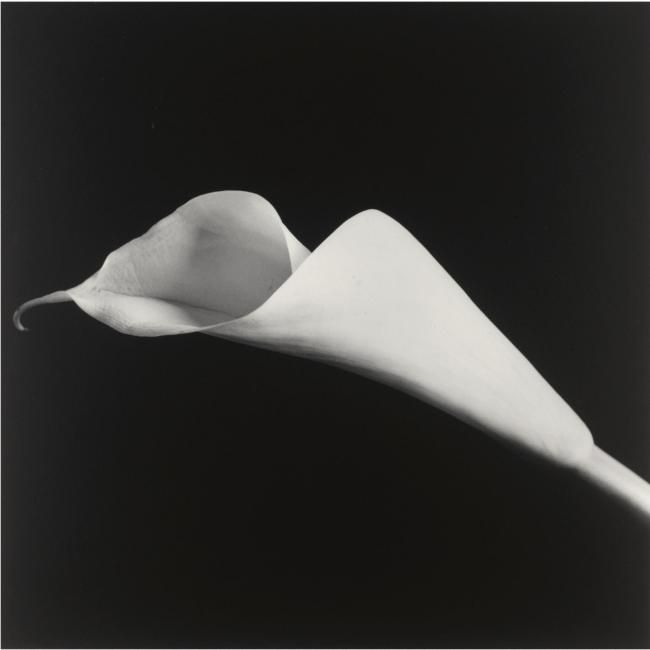