Andy Warhol (1928-1987, United States) was a painter, filmmaker and writer, and one of the forefathers of the American Pop Art movement. In 1960, leaning on graphic images from popular culture, Warhol began grounding his work in the visual phenomena of consumer culture. Later on he began “producing” his works using mechanical means such as silk screen. Among the icons Warhol was fascinated with are Campbell Soup cans, Coca Cola bottles, the Dollar sign, Marilyn Monroe and Elvis Presley. Warhol was a leading figure in New York’s cultural scene, and his studio, the Factory, an important center of activity for many major artists. 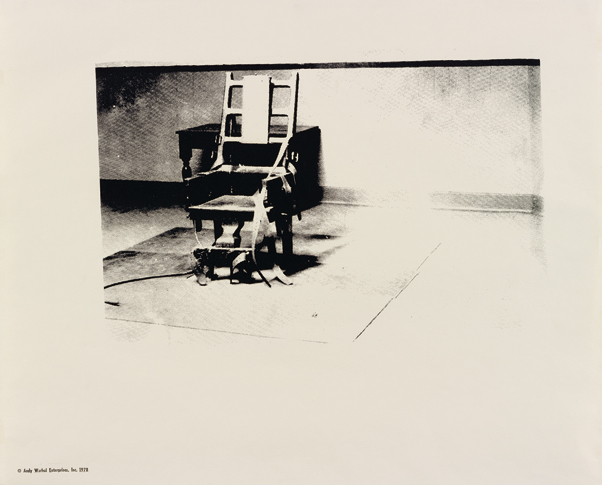 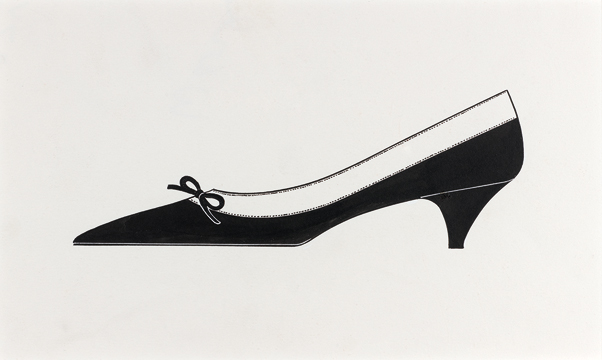 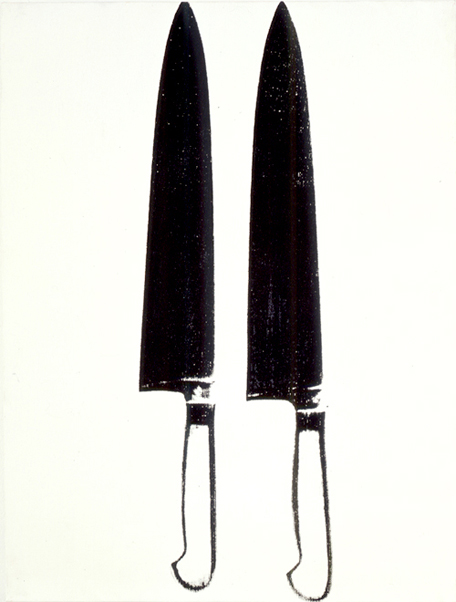 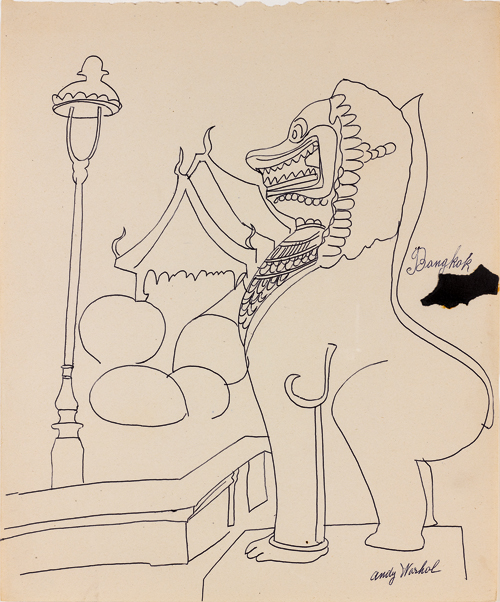 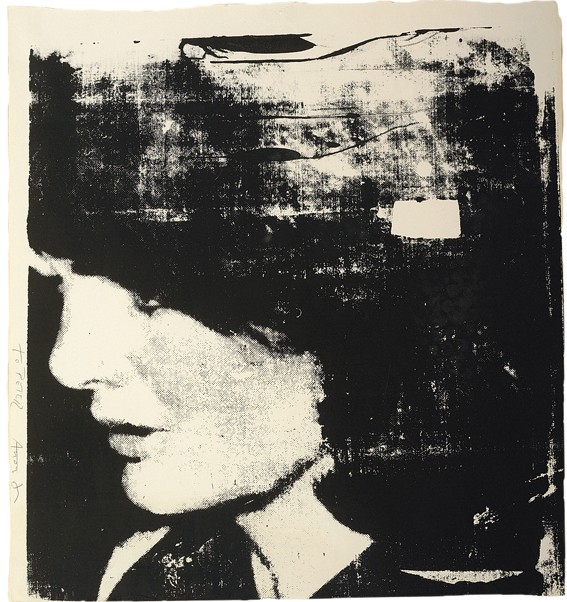 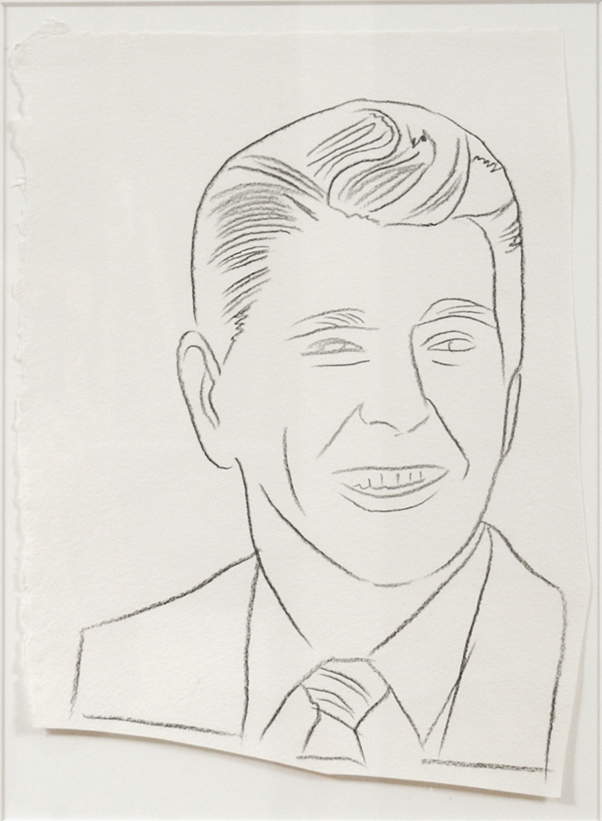