Christian Marclay (b. 1955, United States) began his artistic career as a sound artist, a disk jockey, an obsessive collector of soundbites, and a performer in whose work connected sounds with various types of disturbances. Since then, Marclay has been fusing sound and visual art, making music visible through video works, installations and print. Marclay is especially esteemed for his video collages. In The Clock (2010), created for the Venice Biennial, he edited film clips of scenes in which clocks appear into a piece that runs for 24 hours, in sync with local time. Marclay collaborates frequently with artists from other disciplines. His works have been shown in leading museums worldwide, including Tate Modern, Centre Pompidou, Guggenheim and LACMA. 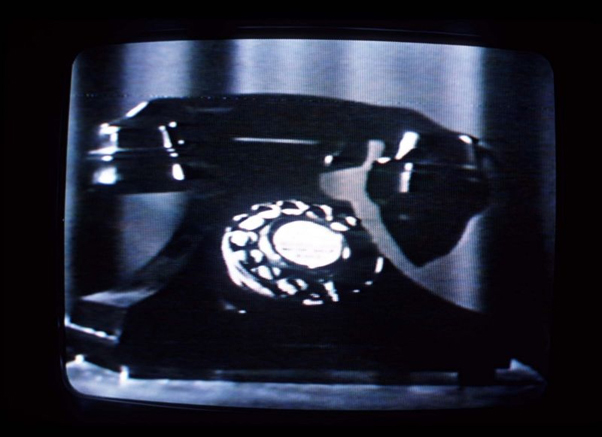