Chris Burden (1946-2015, United States) was arguably the most radical among the conceptual artists working in the twentieth century. From the outset, Burden defied artistic conventions with very simple means, using his body to raise stark political, social and environmental criticism against the reality in the United States. Burden was shot, locked up, electrified, cut, crucified, and was even the presenter of a commercial on American TV in the 1970s. In later years Burden utilized the effect of danger and threat in his sculptural assemblages, in which he attended to the delicate precariousness of the dangers of our world, as for example, when he balanced a steamroller in the air. Burden’s works were acquired by leading international museums, and comprehensive exhibitions were held in the United Kingdom and the United States. 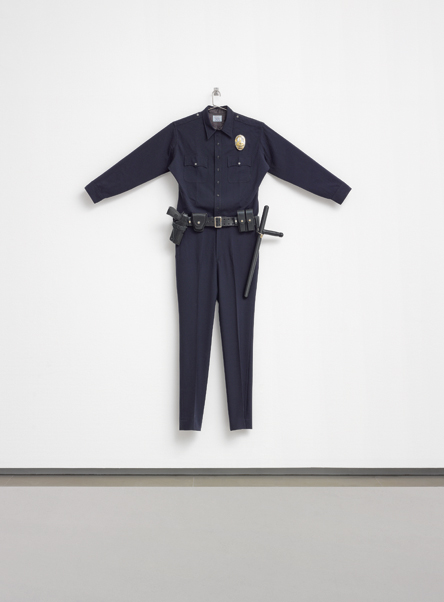