Richard Avedon (1923-2004, United States) began his career as a fashion photographer for Harper’s Bazaar magazine after World War II. Avedon largely avoided studio photography preferring to capture his images on the city streets, in nightclubs, at the beach, and in various unusual locations, which became the hallmark of his images. In parallel to his fashion photography, Avedon began forming his unique language in portraiture, characterized by its clarity, which reveals his sitters’ characters in sharp relief. Avedon photographed many members of the higher echelons of American society – politicians, creators and artists, and in contrast, also activists from America’s radical left, criminals, and people living on the fringes of society. 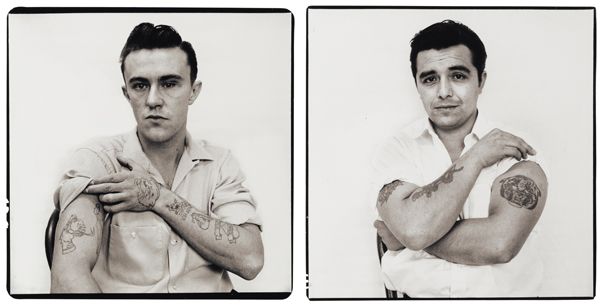 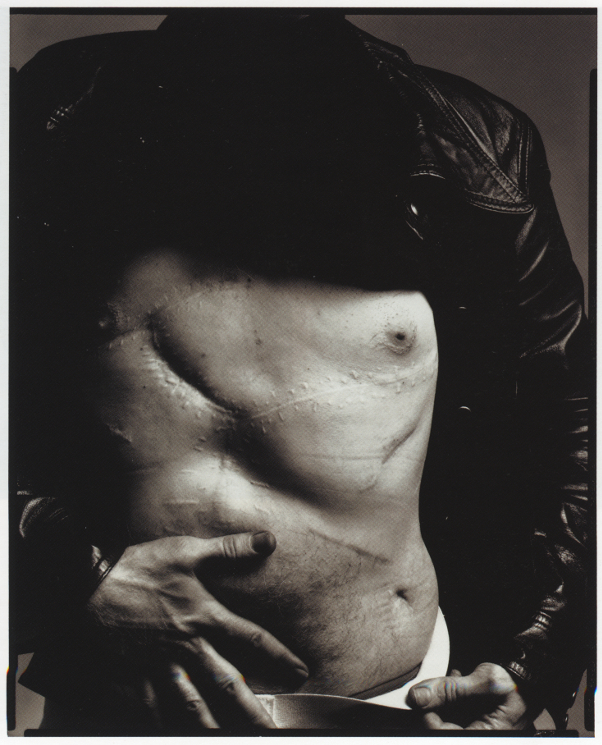 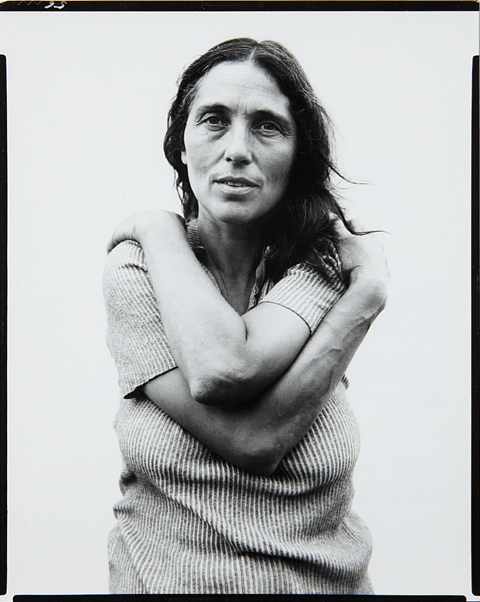